Get fresh music recommendations delivered to your inbox every Friday.
We've updated our Terms of Use. You can review the changes here.

4 songs of dusks and dawns 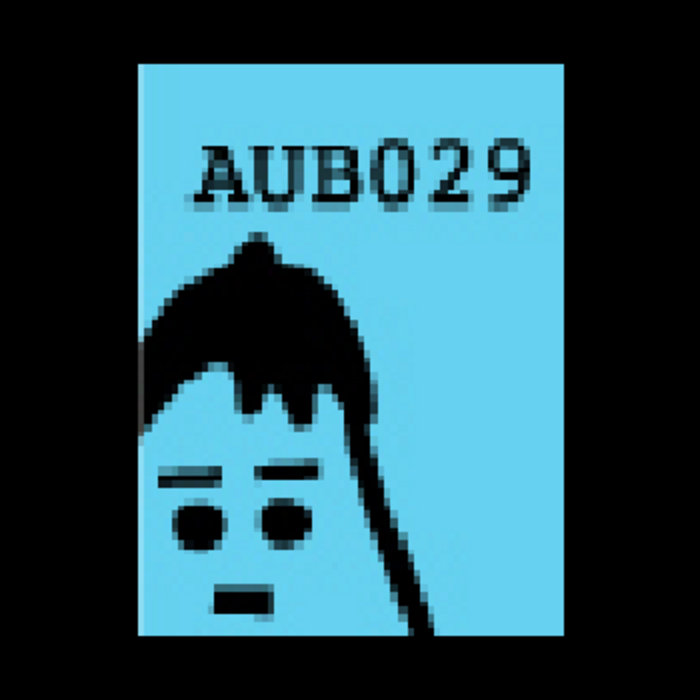 These 4 tracks of melodic electronica were written between 2004 and 2005, and released on audioaubergine.com in 2006.

"surrounded by rearviews" was started as a collaboration with Silencide but he didn't find it promising so I developped and finished it myself! Check his music if you haven't already > silencide.com

"ynn bcn 02" is the second track (hence the "02" in the title) I started as I was staying in Barcelona (hence "bcn") in 2004 at a friend's. The first track is too crap to ever be released, the third and last one will be released as "butterfly bass" in my next release.

Released in 2006 through Audio Aubergine. audioaubergine.com