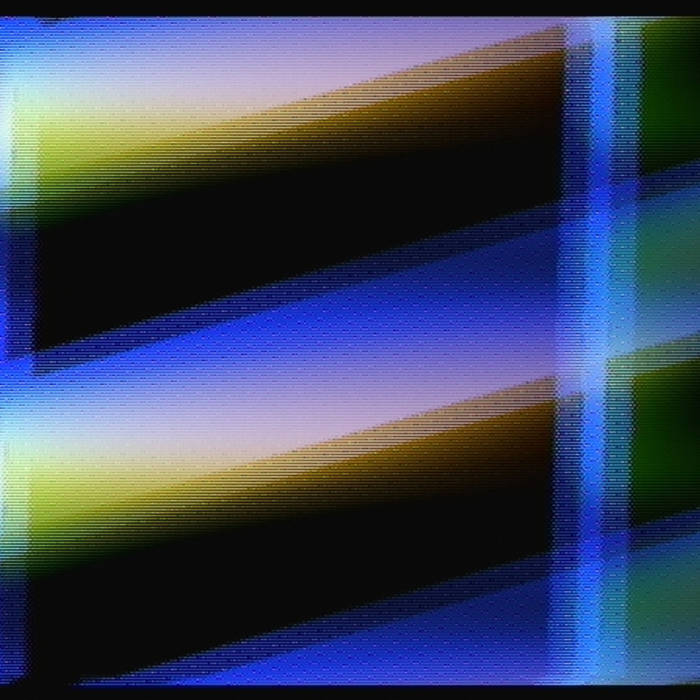 I'm adding tracks here everyday (or so) until Feb the 7th. I will then make them all downloadable. Only a few as of now.

Nomenclature:
mix: used for tracks where the recordings are mixed and/or edited in a wav editor
seq: used for the tracks built using loops in a sequencer